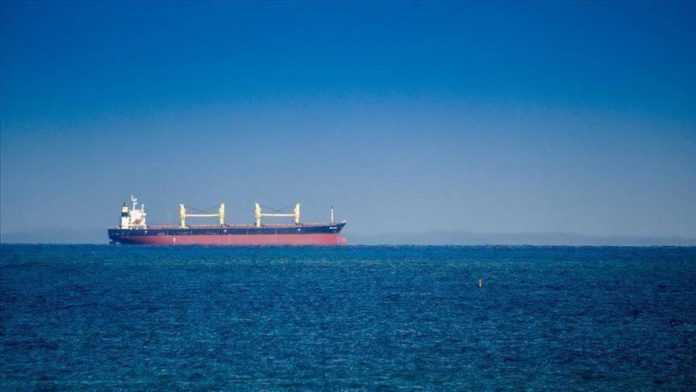 The global energy sector in 2019 largely featured growing tensions between the U.S. and Iran, oil tanker attacks amid heightened tensions in the Middle East and climate crisis.

The growing tensions between Iran, the U.S. and Saudi Arabia were at the center of discussions on the oil market in 2019 resulting in supply concerns. Tensions between the U.S. and Iran have been increasingly rising since last year when Washington unilaterally withdrew from the landmark 2015 nuclear deal between Tehran and the five permanent members of the UN Security Council plus Germany and the EU.