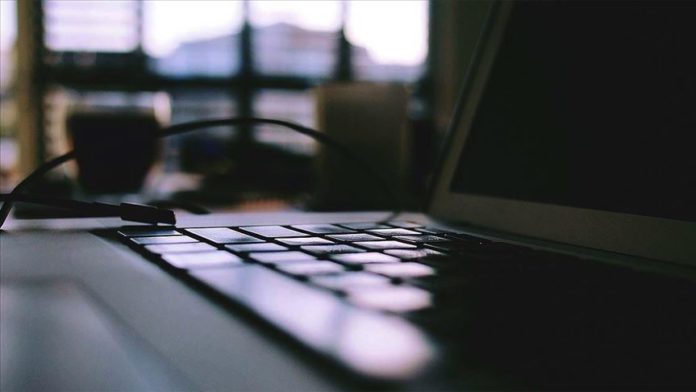 The government in Indian-administered Jammu and Kashmir extended on Wednesday its ban on high-speed internet in 18 of 20 districts in the region until Nov. 12.

In an order issued Wednesday evening, the government said the restrictions on high-speed internet were “felt absolutely necessary in the interest of the sovereignty and integrity of India.”

The order said security agencies “apprehended that anti-national elements might misuse” high-speed connections “for carrying out activities inimical to the public order besides persuading the youths to join militancy.”

High-speed internet had been cut off since last August, when India revoked the semi-autonomous status of Jammu and Kashmir, divided it into two federally ruled territories and imposed a complete lockdown and communications blackout.

When the Supreme Court stepped in, the Indian government only restored mobile internet services in January — first in Hindu-dominated Jammu and then in Muslim-majority regions of Kashmir.

High-speed internet was restored on Aug. 17 in two of the disputed region’s 20 districts — the Ganderbal district in the Muslim-majority Kashmir Valley and Udhampur district in the Hindu-majority Jammu — on a “trial basis” after a committee formed on the order of the top court recommended “calibrated easing of internet restrictions in comparatively less sensitive geographical areas.”

Udhampur, where the Indian army’s Northern Command Headquarters is located, is “militancy free.” The district has a population of 550,000 out of Jammu and Kashmir’s total population of 12.5 million. Compared to the rest of the Kashmir Valley, Ganderbal, with a population of 300,000, has witnessed fewer militancy-related incidents.