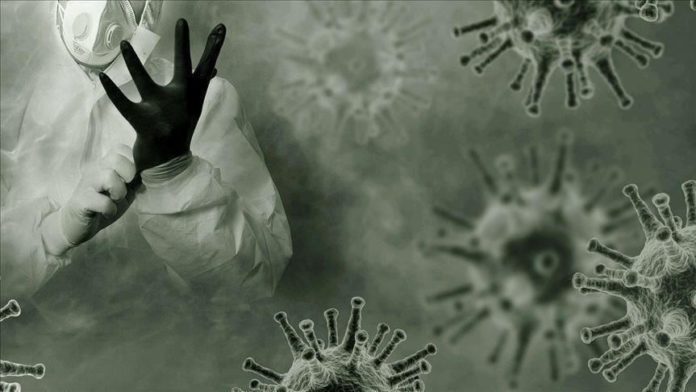 The risk of contracting the coronavirus in the Tanzanian capital, Dar es Salaam, and other regions is extremely high because it has not released COVID-19 data in two weeks, the US Embassy there warned Wednesday.

“Despite limited official reports, all evidence points to exponential growth of the epidemic in Dar es Salaam and other locations in Tanzania,” it said.

The embassy recommends US government personnel and their families remain at home except for essential activities such as grocery shopping.

They were also advised to substantially limit the entry of anyone but regular residents into their homes.

The Tanzanian government has not released data on COVID since April 29, when confirmed cases stood at 509, recoveries at 183 and the country recorded 21 deaths.

The embassy also claimed “many hospitals in the capital have been overwhelmed in recent weeks,” and said limited hospital capacity throughout Tanzania could result in life-threatening delays for medical care, including for those with COVID-19.

President John Magufuli has been criticized for not implementing harsh restrictions to curb the spread of the virus. Unlike neighboring countries, Tanzania has not closed places of worship, with some saying prayers would “defeat the virus.”

A video of the president last week went viral where he was heard saying he secretly submitted samples of fruits, birds and animals to the national health laboratories to be tested for COVID-19 and some results were positive.

Request by Anadolu Agency for a comment were unanswered.

Officials, however, have previously denied allegations that they are in denial of the threats posed by the virus.

US: House head Pelosi poised for new term after polls