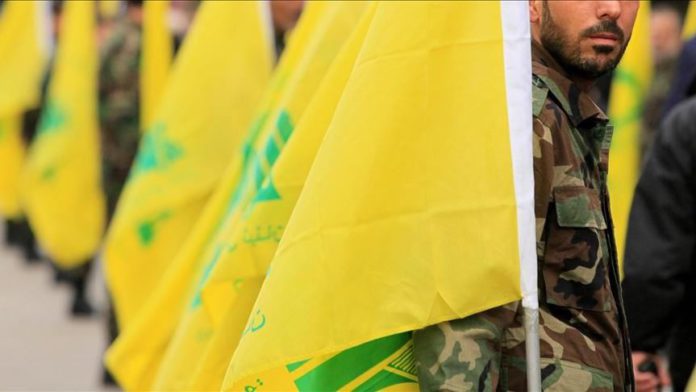 Hezbollah Secretary-General said Friday that Israel will pay a heavy price if it is responsible for a deadly explosion here in the capital.

“Hezbollah which cannot ignore the killing of one of its fighters, and insists on retaliating for death of one fighter, will not remain silent against Israel if it committed this action, and Israel will pay a similar price,” Hassan Nasrallah said, according to a translation by Lebanon and Hezbollah analyst David A. Daoud.

A powerful Aug. 4 explosion rocked Beirut after a neglected stockpile of 2,750 tons of ammonium nitrate ignited in a warehouse.

It came at a time when Lebanon was dealing with a severe financial crisis along with the coronavirus pandemic.

The blast has led to violent demonstrations that have continued despite the resignation of Prime Minister Hassan Diab and his government.

President Michel Aoun said Wednesday that damage could cost more than $15 billion, according to the official Lebanese News Agency.

On the recent deal between the United Arab Emirates (UAE) and Israel to normalize relations, Nasrallah said his group was not surprised because various forms of normalizations and cooperation gestures were already underway for a long time.

“But it seems the need for such an announcement was an American one,” he said, adding that US President Donald Trump needs a foreign policy accomplishment before the end of his term.