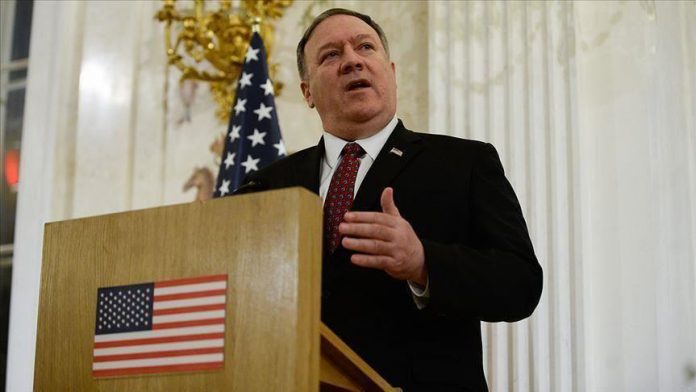 Pompeo’s remarks came Monday during an interview with Colombian La W Radio, according to the State Department, in response to a question about how strong American intelligence is on the presence of Hezbollah in Venezuela.

“Well, I don’t talk about particular pieces of intelligence, but make no mistake about it: We have the threat of Hizballah not only in the Middle East but in South America as well,” he said using the State Department’s spelling of the group’s name.