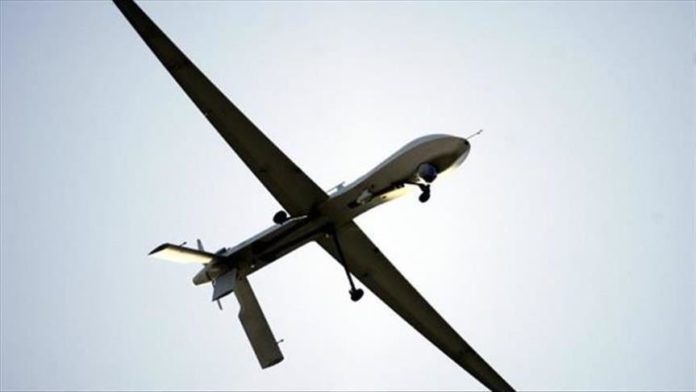 Hezbollah announced Saturday that it downed an Israeli drone that violated Lebanon’s airspace in the southern border area near Israel.

The Israeli unmanned aerial vehicle (UAV) was shot down during the morning of Aug. 22 while flying above Ayta ash-Shab village in Nabatieh in the south of Lebanon, Hezbollah said in a statement that indicated the group reached the site of the wreckage.

No statement has yet been made by Israel.

Israeli UAVs, warplanes and combat boats are known to frequently violate Lebanon’s borders. Lebanese officials have complained about the abuses to the UN.

In June, then-Lebanese Prime Minister Hassan Diab said last year Israel “violated the sovereignty” of Lebanon 2,290 times, and in the first five months of 2020, Israel has violated Lebanese sovereignty 374 times at the land frontier, 386 at the sea border and 250 times in the air. 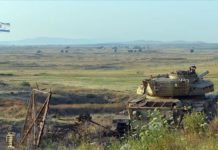 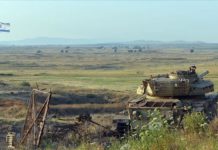