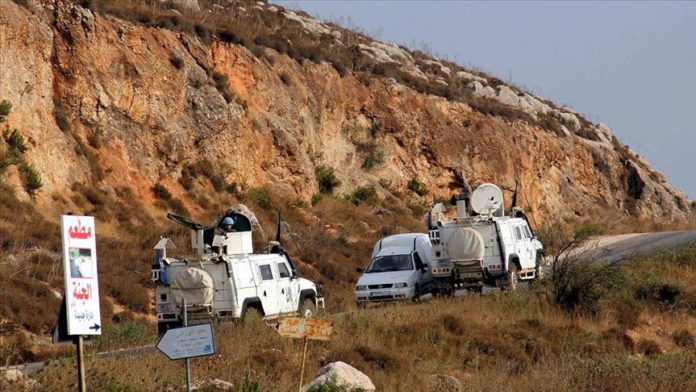 Hezbollah on Monday denied that its forces tried to infiltrate the Shebaa Farms, located at the intersection of the Lebanese-Syrian border and the Israeli-occupied Golan Heights.

The group’s statement came after an Israeli army statement said that Israeli troops “thwarted an infiltration attempt by Hezbollah” in Jabal Ros area.

Earlier, Israeli media reported that the group had tried to infiltrate the Shebaa Farms to carry out an operation.

“There was no clash or shooting on our part in the events that took place today on the southern border in Lebanon, but rather it was only one party which was the fearful, anxious and tense enemy,” a Hezbollah statement said.

According to the statement, Israeli media “claims” about thwarting an infiltration operation from the Lebanese territory to “the occupied Palestine is absolutely not true.”

The group also denied any casualties in the Israeli “operations that took place in the vicinity of the occupation sites in the Shebaa Farms.”

However, Hezbollah said its response to the killing of one of its person in the “Israeli aggression” around the Damascus International Airport, a few days ago, “is definitely coming.”

Monday’s developments came as the Israeli army continues to be on alert along the country’s northern frontier in anticipation of retaliatory attacks by the Lebanese Hezbollah organization.

US consumer prices rise 0.3% in January as expected