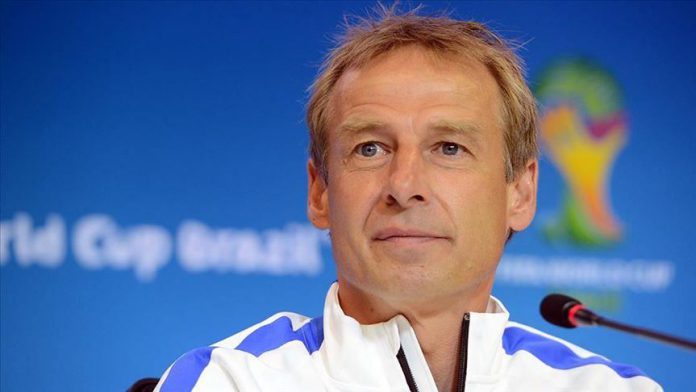 German manager Jurgen Klinsmann has been appointed as a new manager of Hertha Berlin to replace a Croatian-German head coach Ante Covic.

The Bundesliga side Hertha Berlin has announced the hiring of Klinsmann in a statement posted on their website on Wednesday.

“Ante Covic is no longer head coach of Hertha BSC. After intensive discussions, sporting director Michael Preetz and Covic agreed a mutual termination of his contract as head coach,” the club said.

The club added that Klinsmann will manage the team until the end of the 2019-2020 season.