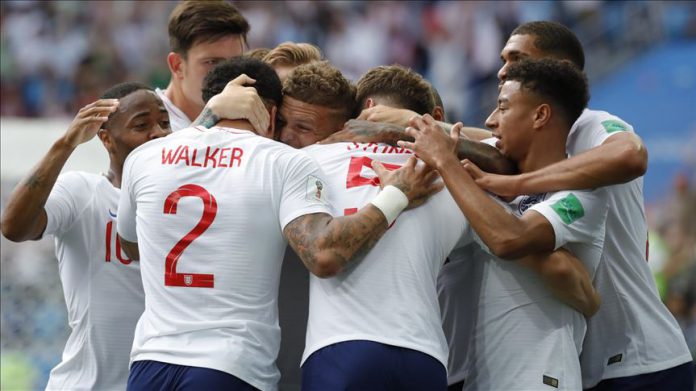 England players Jordan Henderson and Joe Gomez will miss the match against Kosovo in the UEFA EURO 2020 qualifiers on Sunday.

“Henderson arrived in camp with a viral infection that has not fully cleared. Meanwhile, his Liverpool team-mate Gomez sustained a knock to his knee in training on Friday and has not recovered sufficiently enough to travel,” the English Football Association said in a statement.

Henderson, a midfielder for English football giant Liverpool, played in 55 matches for his country, while his team-mate Gomez made seven appearances for the English national team.