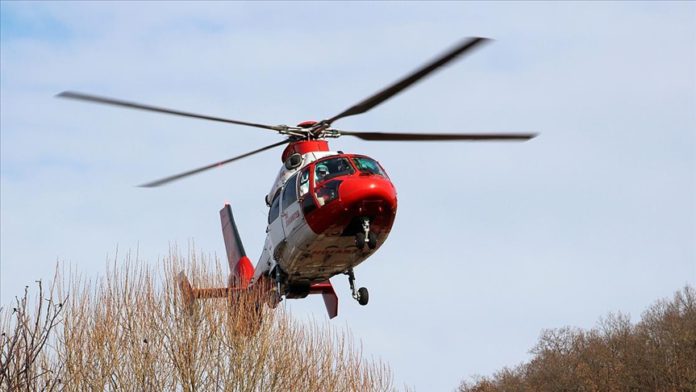 A police officer died, 11 people were injured when a helicopter that was carrying ballot boxes crashed in Iran’s southwestern Khuzestan province.

Voter turnout had been expectedly low until the evening, with unofficial estimates putting it at 35-40%. Election officials will announce the official voter turnout on Saturday.

Raeisi, who has been leading in the polls, is most likely to end up with more than 50% of the votes, which would decide the election in the first round, according to observers.

Results are expected by Saturday afternoon, but the incumbent government will continue in office until August.