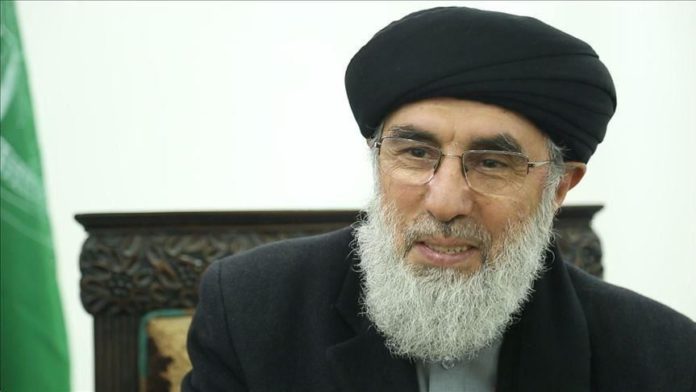 Qureshi said his country played a key role in the peace talks, and will continue its efforts to end the 19-year-long conflict in Afghanistan.

Both the leaders exchanged views on intra-Afghan dialogue, which began in Doha, Qatar, last month, and strengthening of Pakistan-Afghanistan bilateral relations as well as people-to-people interaction.

He will hold meetings with Chairman Senate Sadiq Sanjrani and Speaker National Assembly Asad Qaiser, besides delivering a talk at a policy think-tank in Islamabad.

In December 2018, Pakistan arranged rare direct talks between Washington and the Taliban, which led to a peace deal this February. Under the agreement, the US committed to withdraw all foreign forces from Afghanistan by July 2021.

US President Donald Trump, however, has said that he wants to bring back troops from Afghanistan before Chrtismas.

In return, the insurgents pledged to prevent terrorist groups from using the Afghan soil for attacks, and promised to seek reconciliation with other Afghan groups through a dialogue process.

Intra-Afghan dialogue is currently in its initial stages, with both sides trying to evolve consensus on the agenda and rules of engagement.

Taliban have been urged to agree on a cease-fire, or reduce the continuing violence.