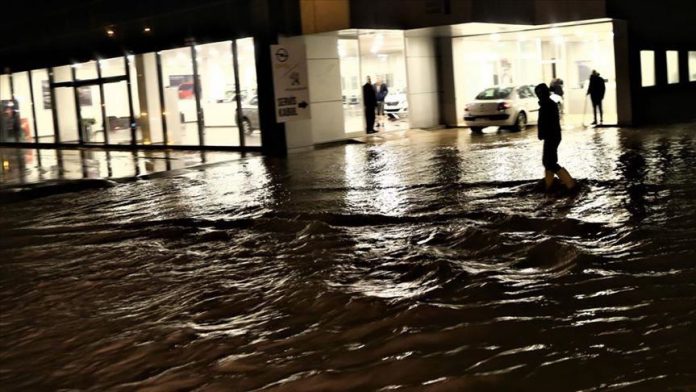 As heavy rain has swept southern Turkey, at least two people were killed in rain-related incidents on Tuesday.

In the Mediterranean Mersin province, the downpour caused landslide, which destroyed the shelter of six-member family, according to local sources.

Five of them survived the incident, while 62-year-old Ibrahim Onel got stuck under the wreckage and later found dead.

Separately, one person was killed in a road accident when the car of victim slid into a water-filled culvert after losing the control of the steering wheel.