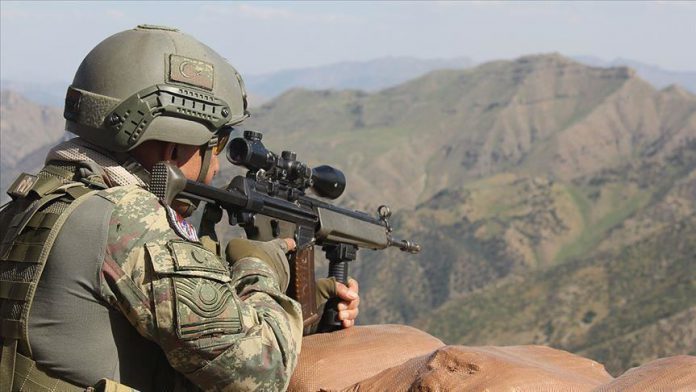 With successful operations of security forces in March, Turkey inflicted heavy blows on the YPG/PKK terror group — which has killed tens of thousands of people in its decades-long terror campaign, including infants, children, women, teachers, and doctors.

A total of 111 terrorists, including group’s senior members, were neutralized as part of counter-terrorism efforts of the Turkish Armed Forces (TAF) and National Intelligence Organization (MIT) to thwart attacks seeking to disturb the peace and unity of the country.

On March 9, two terrorists — who have been in the organization for over 20 years — were caught by