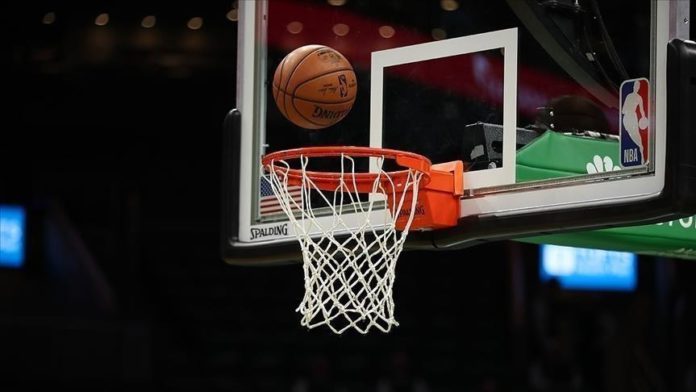 Tyler Herro finished with 24 points, while Jimmy Butler scored 23 in his return game following a three-match absence due to an ankle injury.

Trae Young had 24 points and De’Andre Hunter scored 20 points for the Hawks, who recorded their fourth consecutive defeat.

The Heat are going 27-15 and sit in the second, while the Hawks have a 17-24 win/loss record in the Eastern Conference.