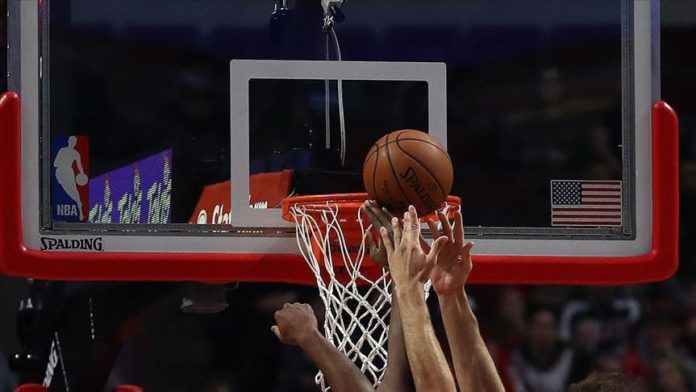 The Miami Heat defeated the Boston Celtics 125-113 on Sunday in Game 6 of the Eastern Conference Finals to advance to the NBA Finals.

Heat’s big man Bam Adebayo was dominant in the close out game. He finished with 32 points, 14 rebounds and 5 assists. Heat star Jimmy Butler chipped in with 22 points and 8 assists.

Andre Iguodala, who played 27 minutes, scored 15 points while shooting 100% from the floor, including 4-for-4 from the three point line.

Currently, a Miami Heat player, Iguodala will be playing in his sixth straight NBA Finals, the first five came with the Golden State Warriors.

For the Celtics, Kemba Walker, Jayson Tatum, Jaylen Brown and Marcus Smart combined for 90 points in the loss.

Miami Heat have last reached the NBA Finals in 2014 when they were eliminated by the San Antonio Spurs. They will be playing against the Los Angeles Lakers in the 2020 Finals.

Kashmir and the UN Security Council