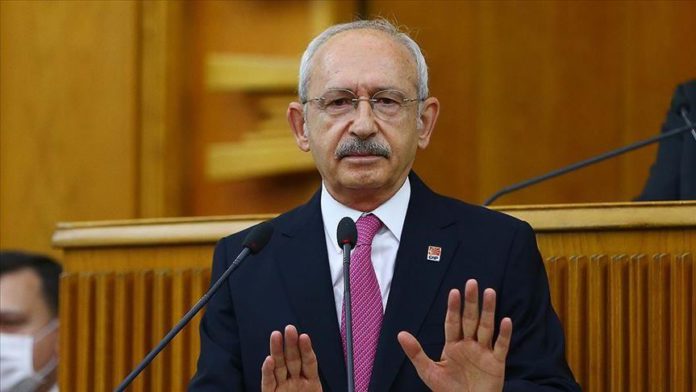 “In clashes [with Armenia], the hearts of 83 million [Turkish people] beat with Azerbaijan,” Kemal Kilicdaroglu, leader of the Republican People’s Party (CHP), told his party’s parliamentary group in the capital Ankara.

Azerbaijan has the advantage of being justified on the Upper Karabakh issue under international law, Kilicdaroglu noted.

“We must back this righteous cause,” he said.

Kilicdaroglu also called on Armenia to end the occupation in the Upper Karabakh region.