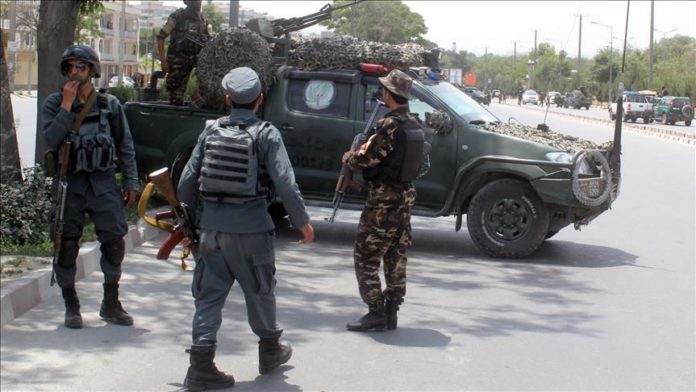 A number of senior policemen in Kabul have been sacked over the deteriorating security situation in the Afghan capital, an official confirmed on Saturday.

The city was rocked by three back-to-back bomb blasts on Saturday morning, killing one police officer and injuring four others.

The capital has witnessed a string of assassinations, bombings, and mortar attacks over recent weeks.

Tariq Arian, a spokesperson for the Interior Ministry, said at least three regional police chiefs have been removed from office for “negligence in duty.”

He said in a statement that all departments have been directed to be extra vigilant in dealing with armed groups, outlaws, and other criminal elements.

In a statement, the AIHRC said the attacks were aimed at humanitarian and rights workers who serve as a shield for civilians during armed conflicts.

She was referring to the fatal attack on Mir Abdulbaqi Amin, head of the Education Ministry’s scientific council, who was killed in a blast in Kabul on Wednesday morning.