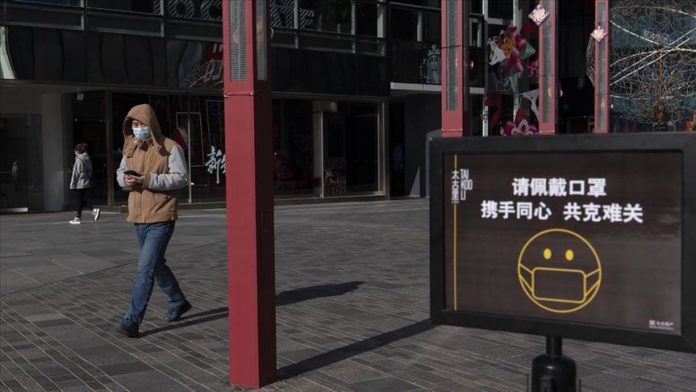 The outbreak was confirmed in prisons in Hubei, Shandong, and Zhejiang provinces, according to the South China Morning Post.

In Hubei, the country’s worst-affected province, 271 cases of infection were reported in two prisons; 230 at a women’s jail in Wuhan and 41 at Hanjin Prison in Shayang county.

The tally in the eastern Shandong province was 207, with 200 inmates and seven prison officers testing

Tennis: Novak Djokovic in 3rd round of US Open