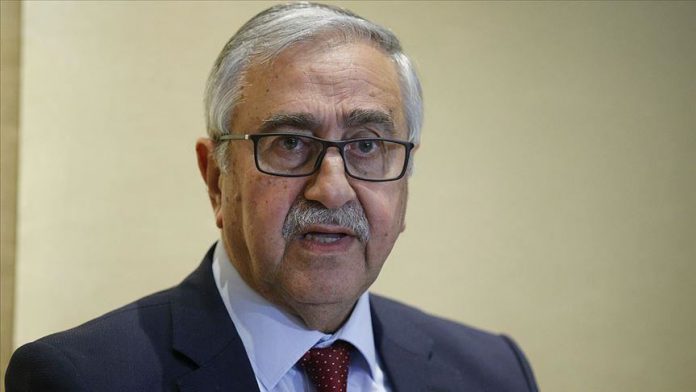 The president of Turkish Republic of Northern Cyprus (TRNC) Tuesday said diplomatic methods should be used extensively in a bid to counter growing tensions in the Eastern Mediterranean.

Mustafa Akinci’s remarks came at the International Science Diplomacy Forum held in the capital Lefkosa where he commented on the discovery of natural gas in the region and diplomatic ties with neighbors.

Akinci said the region was at crossroads with regard to the natural gas issue and Greek Cypriots had two alternatives, either maintaining diplomacy of tension or move towards cooperation in the light of the