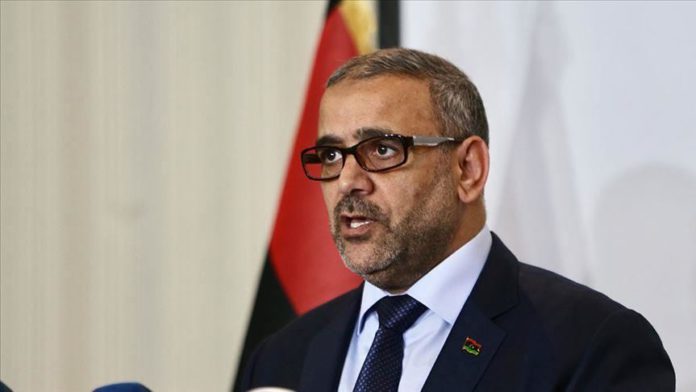 The current head of Libya’s High Council of State, Khalid al-Mishri, was re-elected for a third term on Sunday.

Some 132 of the council’s 135 members participated in the ballot, and Mishri received 73 votes.