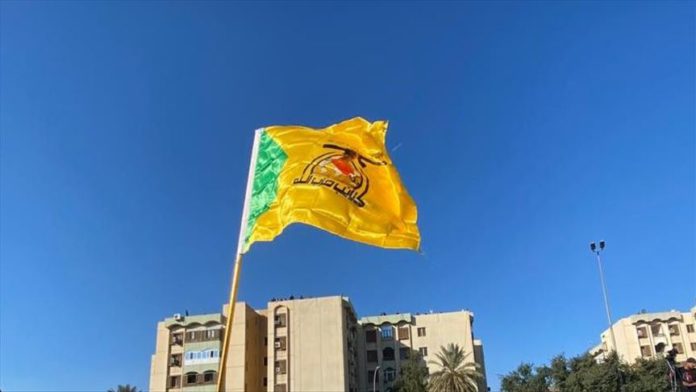 The head of the armed Hashd al-Shaabi group in Iraq met Wednesday with Syria’s president in the capital Damascus to discuss strategic cooperation between the two countries.

The message included issues related to strengthening bilateral cooperation in various fields, continuing consultations and coordination on developments in the political and security situation in the region, as well as enhancing border security between the two countries, the INA reported.

Kadhimi was in Amman, the capital city of Jordan, on Tuesday to attend a trilateral summit with Jordan and Egypt.