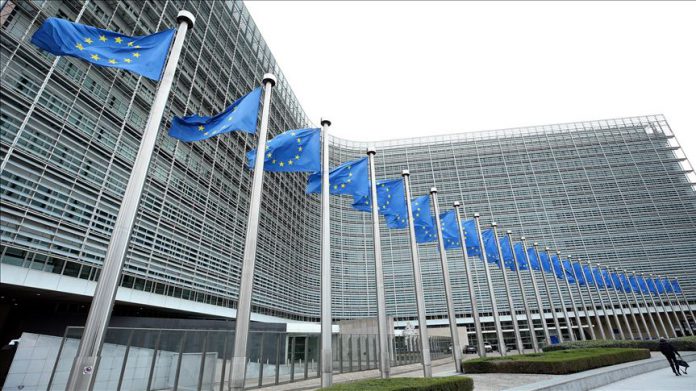 The head of the EU delegation to Turkey Wednesday condoled with Turkey, where the PKK terror group killed a total of five civilians in the country’s southeastern province of Diyarbakir.

Christian Berger said he condemned the act of terror, and the delegation conveyed its condolences to Turkey, also wishing a quick recovery to the EU candidate country.

UN office attacked as Taliban move on Herat in Afghanistan