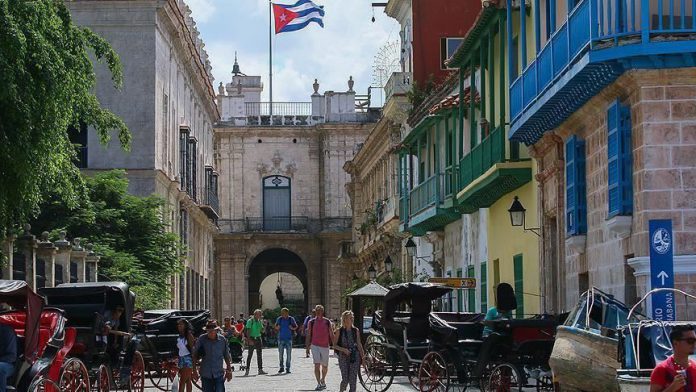 The 41st International Havana Film Festival of the New Latin American Cinema will begin on Thursday in Cuba’s capital with the premiere of an Argentinian film, The Odyssey of the Jerks.

A total of 300 films from 37 countries, including Spain, France, Germany and England, will be screened at the festival, which will run through Dec. 15 in the capital Havana, according to Cuban news agency Prensa Latina.

The prestigious festival will see strong presence from Latin America with 210 films, as Argentina and Brazil stand out as the most represented countries in the region.