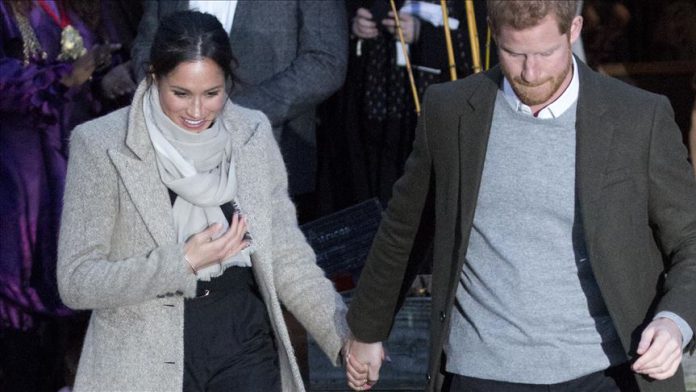 Britain’s Prince Harry and his wife, Meghan Markle, opted for a more independent life by stepping back from their post as senior members of the royal family.

U.K. media were quick to call the move “Megxit,” comparing the couple’s decision to Britain’s departure from the EU.

The couple tied the knot in a fairytale May wedding in 2018 and were styled as the Duke and Duchess of Sussex by Queen Elizabeth II.

Harry is a well-known member of the British Royal Family as the son of Prince Charles and the late Diana, Princess of Wales and grandson to the

Read more: Harry and Meghan: From fairytale wedding to ‘Megxit’