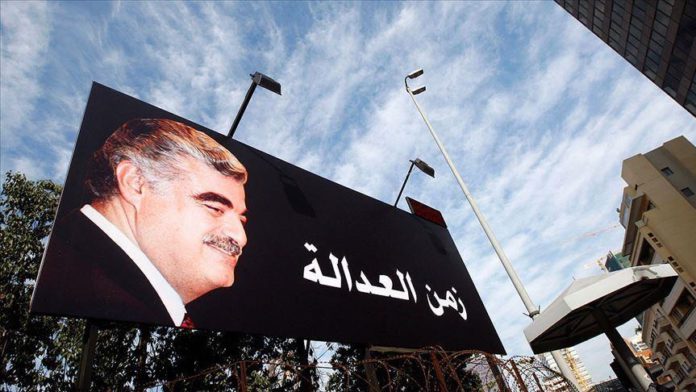 A UN-backed tribunal on Friday sentenced Hezbollah member Salim Ayyash to five counts of life in prison over the assassination of former Prime Minister Rafik Hariri.

In 2009, the United Nations Security Council had approved the establishment of a special court, based in the Hague in the Netherlands, to look into the massive blast that killed Hariri.

On Aug. 18, 2020, the court found Ayyash guilty in absentia of the bombing that killed Hariri.

According to the court, Ayyash was responsible for the group that executed the bombing on Hariri’s convoy.

“The crime are so serious as to attract the maximum sentence […] the offences are so serious that very few circumstances could equate to mitigating features that could reduce the appropriate sentence,” said Judge David Re.

The court had also acquitted three other suspects – Hassan Marei, Hussein Oneissi, and Assad Sabra – on lack of evidence. Another suspect Mustafa Badreddine was killed in Syria in 2016.

The court had also ruled that there was no evidence that “the Hezbollah leadership” or Syrian regime were involved in the assassination.

Hezbollah, for its part, has refused until now to hand over the suspects and repeatedly blamed Israel to be behind the assassination.

* Ahmed Asmar contributed to this report from Ankara