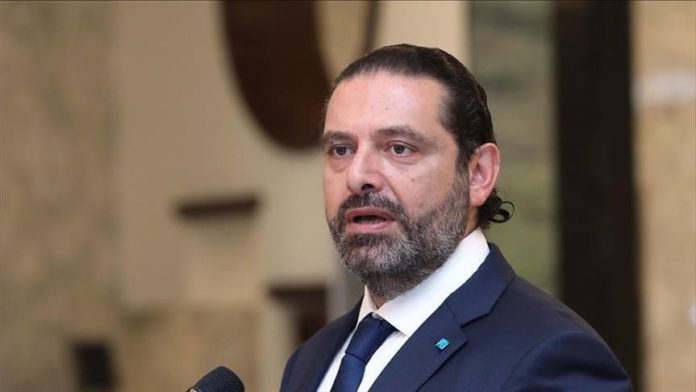 Lebanese Prime Minister-designate Saad al-Hariri met on Wednesday with Egyptian President Adel-Fattah al-Sisi in Cairo to discuss developments in Lebanon and the region, according to his office.

Talks between the two leaders also dwelt on bilateral relations and the situation in Lebanon, the statement said.

Hariri’s visit comes amid efforts to form a new government in Lebanon as the country is facing its worst economic crisis aggravated by the massive blast that rocked Beirut’s port on Aug. 4.

Since the resignation of the Lebanese government of Hassan Diab six days after the explosion, the country’s political powers have failed to agree on the formation of a new government.