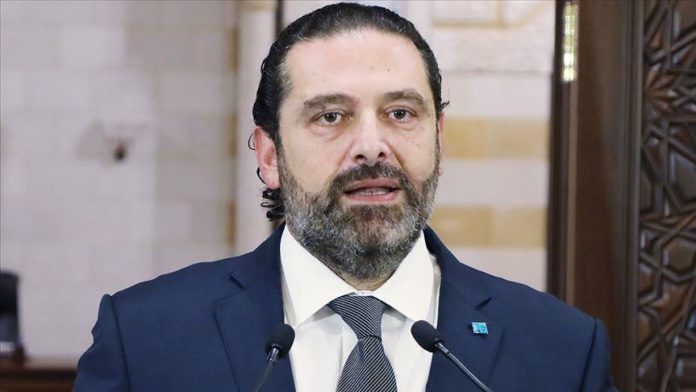 Former Lebanese Prime Minister Saad Hariri said Sunday he is not a candidate to form a new government.

“Hariri is not a candidate to form a new government,” his office said in a statement.

The denial came one day after Prime Minister-designate Mustapha Adib resigned on Saturday after failing to form a new government.

Hariri reiterated his support to French President Emmanuel Macron’s initiative for forming a new cabinet and reforming the banking system in the country.

The blast, which shook Lebanon to its core and caused massive destruction in the capital, came at a time when the country was reeling under a crippling economic crisis, amid a struggle against the outbreak of the coronavirus pandemic.