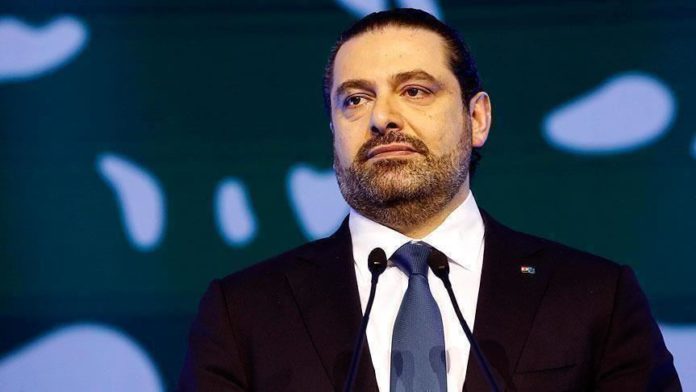 Saad Hariri, the former Lebanese prime minister, said Tuesday that his family has accepted the verdict of a UN tribunal on the assassination of his father.

Hariri also demanded justice and asked for fair trial of the offenders in a statement on his social media account.

Ayyash was a member of the Iran-backed Hezbollah group, and according to prosecutors, he used a cellphone which was critical in the attack.

However, the tribunal said there was no evidence that “the Hezbollah leadership” or Syrian regime were involved in the assassination.

The tribunal acquitted other defendants — Hassan Marei, Hussein Oneissi, and Assad Sabra — as the evidence against them were considered “insufficient.”

The UN-backed court ruled Hezbollah’s Mustafa Badreddine was not mastermind of Rafik Hariri’s assassination as it was alleged.

The judges said the DNA evidence showed the blast that killed Rafik Hariri was carried out by a male suicide bomber who was never identified.

Initially scheduled for Aug. 7, the verdict was postponed “out of respect for the countless victims” of the Beirut explosion on Aug. 4.

On Feb. 14, 2005, Rafik Hariri was killed in a massive car bomb that targeted his convoy in Beirut.

Later the same year, Saad Hariri succeeded his father in the premiership after winning elections.