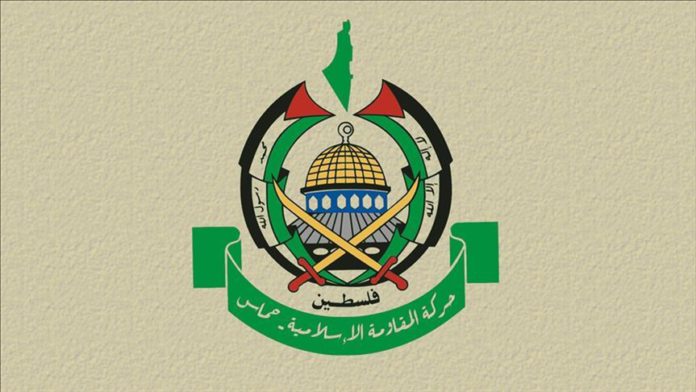 Hamas has warned Israel against meddling in Palestinian national elections, saying it may lead to their postponement.

In a statement following a meeting chaired by its leader, Ismail Haniyeh, the resistance movement condemned the occupation’s “blatant interference” in the electoral process through arrest campaigns against Hamas candidates and threatening them not to run in the elections.

Palestinians are scheduled to vote in legislative elections on May 22, presidential polls on July 31 and National Council polls on Aug. 31.

Israeli forces have detained a number of senior Hamas leaders in overnight raids in the occupied West Bank over the past few weeks in a bid to prevent them from running in the elections while others have been threatened by Israeli intelligence officers with imprisonment if they contest the polls.

The movement called on the Palestinian Authority, the national forces and Jerusalemites to “take action at the local, regional and international levels to stop this interference and to participate in the elections as candidates and voters.”

The movement stressed its adherence to the elections schedule, warning against “any retreat in commitment to holding the elections,” adding that such a move poses “grave risks and repercussions.”

It also affirmed its adherence to national unity and ending division among Palestinians.

The last legislative elections were held in 2006 in which Hamas won the majority.

Hamas and the Fatah movement of Palestinian President Mahmoud Abbas have been at odds since Hamas seized the Gaza Strip from its rival in 2007.

'Would give all of this back' if George Floyd was alive