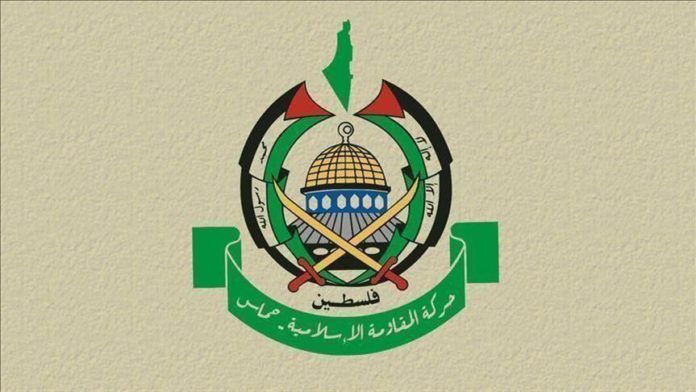 “We reject these statements as they indicate the arrogant logic shaping the American position on various issues,” said spokesman Hazem Qassem.

“This is a blatant intervention in the Palestinian issue,” he told Anadolu Agency and said, “the Palestinian people will not allow any external party, whatsoever, to dictate its view on them.”

Friedman told the Israel Hayom newspaper earlier Thursday that, “We’re thinking about it, but we have no desire to engineer the Palestinian leadership.”

The paper said there are elements within the US administration in favor of supporting Dahlan overthrow of Abbas as Palestine’s president.

Dahlan is a controversial figure harbored by the United Arab Emirates as he faces legal issues from Palestine and Turkey on several charges, including murder, corruption and being involved in the defeated 2016 coup attempt in Turkey.

The US ambassador also hinted at Israel moving forward with its plan to illegally annex additional Palestinian territory.

“I think it will happen,” said Friedman.

He also attacked the Abbas-led Palestinian Authority for “clutching to very old and irrelevant complaints.”