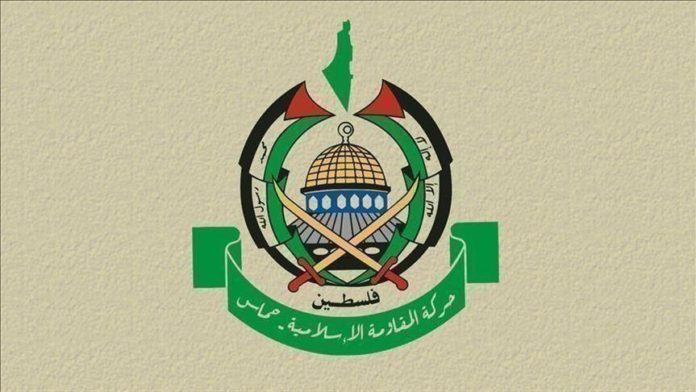 “During the blessed month of Ramadan, we call on the Saudi authorities to immediately release the Palestinian prisoners,” said Hazem Qasim, a Hamas spokesman.

Qasim said the detainees “worked for the Palestinian cause in compliance with Saudi laws.”

Fawzi Barhoum, another Hamas spokesman, said: “There is no justification to hold [the group’s former representative in Riyadh] Mohammed Al-Khudari, his son, and his brothers in Saudi prisons.”

He said the detainees must be released on the basis of “a religious, moral and ethical duty, especially during Ramadan.”

In February, Amnesty International said Al-Khudari, 83, had undergone surgery and was being treated for prostate cancer when the Saudi authorities arrested him and his son Hani Al-Khudari on April 4, 2019.

Amnesty called on the Saudi king to ensure that “unfounded charges” against Al-Khudari and his son are dropped and that they are released.

According to Hamas, at least 60 Palestinians are in Saudi prisons.

*Bassel Barakat in Ankara contributed to this report.