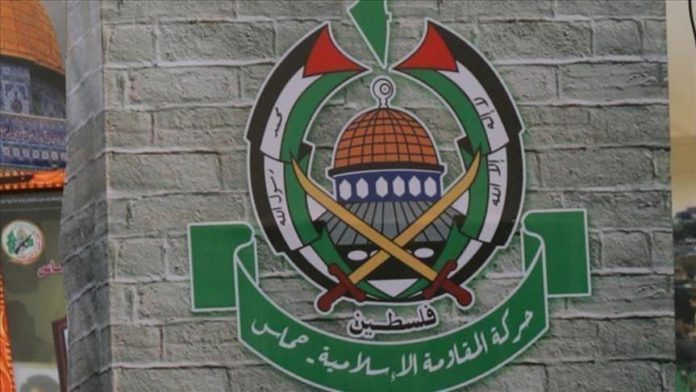 Palestinian group Hamas on Saturday called on the international community to put pressure on Israel to ensure that elections are held in the Palestinian territories.

This comes as Israeli forces have detained a number of Hamas leaders in overnight raids in the occupied West Bank in recent weeks in a bid to prevent them from running in the vote while others have been threatened by Israeli intelligence officers with imprisonment if they contest the polls.

In a statement on the occasion of the Prisoner’s Day, Hamas slammed the arrest and summoning of Hamas candidates by Israeli security forces as a “blatant interference in the internal Palestinian affairs and an attempt to form a stumbling block to the electoral process with the intention of influencing it and preventing its conduct.”

The Prisoner’s Day is celebrated by Palestinians on April 17 of every year to demonstrate their solidarity with Palestinian prisoners in Israeli jails. It was approved by the Palestinian National Council during its regular session on April 17, 1974.

“We call on the international community and the countries sponsoring the electoral process to respond to the occupation over its aggression,” Hamas said in reference to the recent arrests by Israeli authorities of candidates from its list.

Hamas reiterated its commitment to holding elections despite Israeli threats and harassment, saying it holds Israel “fully responsible for its systematic crimes against the prisoners.”

In January, a member of Hamas told Anadolu Agency that the movement has received guarantees from five countries namely: Egypt, Jordan, Turkey, Qatar, and Russia, that elections will take place as scheduled.

Palestinians are scheduled to vote in legislative elections on May 22, presidential polls on July 31, and National Council polls on Aug. 31.