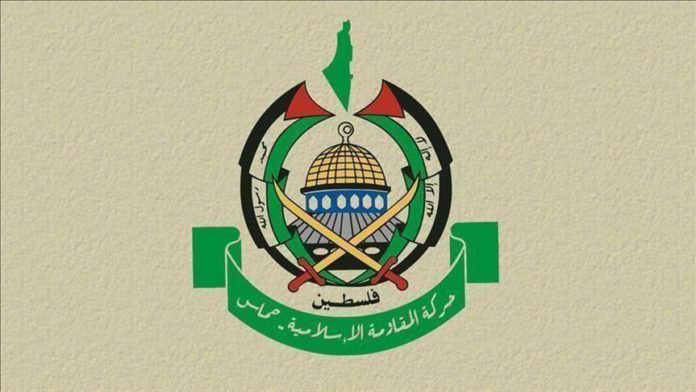 Palestinian group Hamas on Friday urged Arab nations to repeal normalization agreements with Israel, calling it “the enemy of the Palestinian people and the Arab nations.”

The call followed an announcement by the Palestine’s Health Ministry that a Palestinian doctor was martyred after being hit by sonic grenades from Israeli forces.

Hamas released a statement on Jabareen’s murder near the Bartaa’ village of the northern West Bank city of Jenin.

“The message communicated by the Palestinian martyrs on the day of outrage against the Israeli schemes to annex the West back is for the normalizers to terminate the awful normalization agreements with the Israeli occupation,” the resistance group said.

Conveying condolences to the family of the martyr and the people of Jenin, the statement reiterated Palestinians’ determination to resist “Israeli tyranny” and “some parties’ treason.”

Eyewitnesses said Jabareen had been hit by the onslaught while passing through an Israeli military checkpoint.