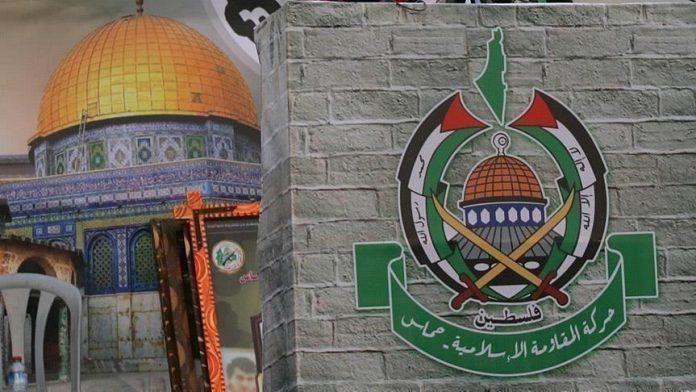 Hamas political chief Ismail Haniyeh has sent letters to all presidents, kings, and princes of the Islamic and Arab worlds urging them to reject the U.S.’ so-called “Deal of the Century.”

Haniyeh called on the leaders of the Arab and Islamic world in his letters to “urgently act to reject what the U.S. President announced in the terms and plans of the project of the so-called deal of the century,” according to a press statement issued by Hamas.