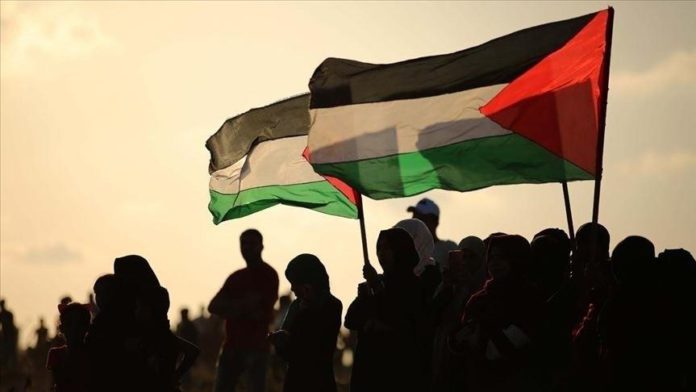 Palestinian resistance group Hamas decried Friday a recent decision by the US Senate to keep the American embassy in Jerusalem.

Hamas spokesman Hazem Qassem said the move was a “violation of international law” and a clear attack on the rights of Palestinians in the old city of Jerusalem.

“This decision cannot change the reality and history that the Palestinian people have a right over Jerusalem. This decision will not interrupt the struggle of our people to expel the occupying Israel from all Palestinian lands and to establish an independent Palestinian state,” he said.

The US Senate overwhelmingly voted Thursday to keep the embassy in Jerusalem, while few senators voted against establishing funding to maintain the diplomatic mission.

Relations between the US and Palestinians have suffered greatly during the Trump era, as he recognized Jerusalem as the Israeli capital in 2017 and relocated the US Embassy from Tel Aviv to Jerusalem in 2018.

Trump’s controversial Deal of the Century, revealed in January 2020, was widely criticized for favoring Israel and effectively killing the possibility of a two-state solution.​​​​​​​