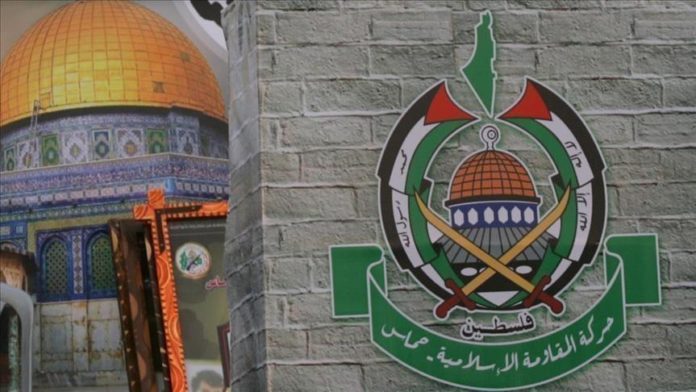 “There is no legitimacy for any meeting that is held unilaterally, far from national consensus and the majority of the powers that factions and major influential Palestinian components are absent from it,” Hamas said in a statement.

The Central Council is a smaller assembly emanating from the National Council, the highest legislative body for Palestinians at home and abroad, and is affiliated with the PLO.

Notably, the PLO does not include, so far, Hamas and Islamic Jihad groups.

Hamas pointed out that “there is no legitimacy for any Palestinian council that does not come through elections or by comprehensive national consensus.”

The movement considered that the “insistence” to hold the Central Council meeting without a “national consensus” indicates a “suspicious agenda and foreign interventions that want to impose proactive arrangements on the Palestinian arena.”

The council is scheduled to elect members of the PLO’s Executive Committee to succeed personalities who have died or resigned, and a new head of the National Council, in place of Salim al-Zanoun, who recently submitted his resignation.

Palestinian factions accuse the Fatah movement, led by President Mahmoud Abbas, of “excluding” the leadership of the Palestinian people and of not taking real steps to end the internal division, which the movement denies.