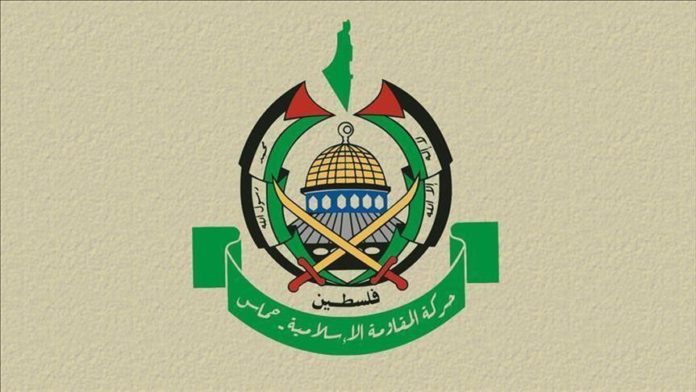 The Palestinian Hamas resistance movement on Friday slammed a statement by Israeli Prime Minister Naftali Bennett that said he is opposed to the establishment of a Palestinian state.

“The Palestinian state is not begged for, but our people will grab it forcefully by their resilience and heroic resistance,” Hamas senior official Izzat El-Reshiq said in a statement. “Bennett’s statements that he will not allow for negotiations that could lead to a Palestinian state reveal again the reality of the enemy (Israel).”

He added that the statement is a “slap” in the face of those who are seeking behind “the mirage of the absurd negotiations,” referring to Palestinians seeking talks with Israel.

Bennett pledged Thursday that he will not agree to political talks with Palestinians and will not allow the establishment of the Palestinian state during his tenure.

“As long as I am prime minister, there will be no implementation of the Oslo agreement,” he said.

The Palestine Liberation Organization and Israel in 1993 signed the Oslo Agreement which gave Palestinians a form of self-rule but negotiations failed to complete the agreement and lead to a Palestinian state.

Negotiations, however, were halted in April 2014 as Tel Aviv refused to stop settlements construction and rejected the release of Palestinian detainees imprisoned before 1993.