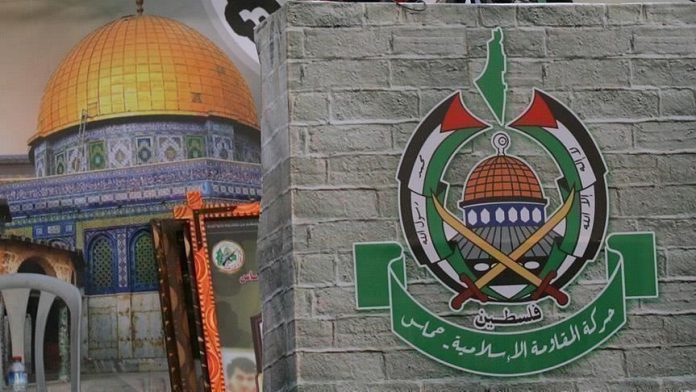 The Palestinian Hamas group on Monday condemned an Israeli decision to evacuate ten of Palestinian homes in the occupied Jerusalem.

The group’s spokesman Abdel latif al-Qanoa, in a statement, said that these orders “aim to Judaize the city [Jerusalem] and change its features through the forced displacement of its residents.”

He called upon the Palestinians in Jerusalem to increase their presence at Al-Aqsa Mosque despite the Israeli restrictions to reach the holy mosque.

Al-Qanoa called also upon the Arab and Muslim world to support the steadfastness of the Palestinians in Jerusalem.

On Sunday, the Israeli authorities submitted