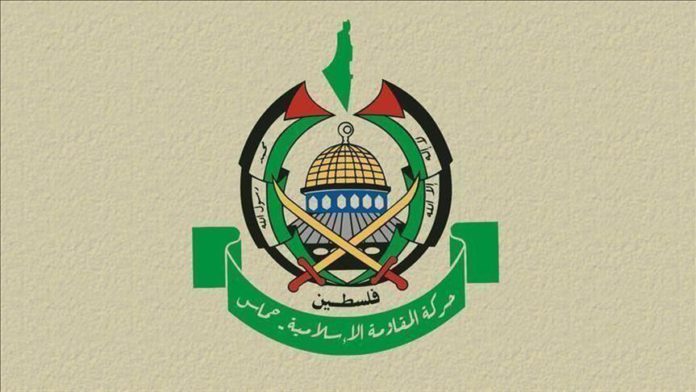 Gantz was interviewed online on Sunday by journalists from the United Arab Emirates (UAE), Bahrain and Saudi Arabia, according to Israel’s Channel 20.

During the Interview, Gantz said that “the normalization deals [between Israel and Arab states] will enhance the fighting against Iran.”

The Hamas Spokesperson Hazim Qasim said that “the engagement of Journalists from any Arab country with the [Israeli] war minister is shameful, condemned and denounced.”

“Gantz launched an aggression on Gaza and committed massacres against the population there along with completely destroying many neighborhoods,” Qasim said.

He added that such meetings affect the Arab and Palestinian narrative and “favor the criminal [Israeli] occupation narrative.”

Palestinians have decried the normalization agreements as a betrayal of their struggle against the decades-long Israeli occupation for their lands.