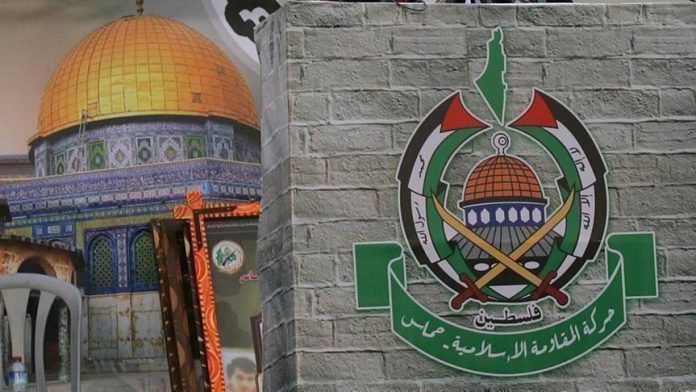 The leader of Hamas on Wednesday condemned the participation of the ambassadors from three Arab countries in Tuesday’s unveiling of the so-called “deal of the century” proposed by the U.S.

“We express our regret for the presence of [some] Arab countries in Trump’s announcement of his so-called peace plan,” Ismail Haniyeh said in a press statement to the Qatari-based Al-Jazeera network, published online by Hamas.

Haniyeh stressed that Arab countries needed to be “supportive to the Palestinian position and not to violate historical positions.”

On Tuesday, the ambassadors of the United Arab Emirates, Bahrain and Oman took

Mammal fossil from age of dinosaurs found in Madagascar