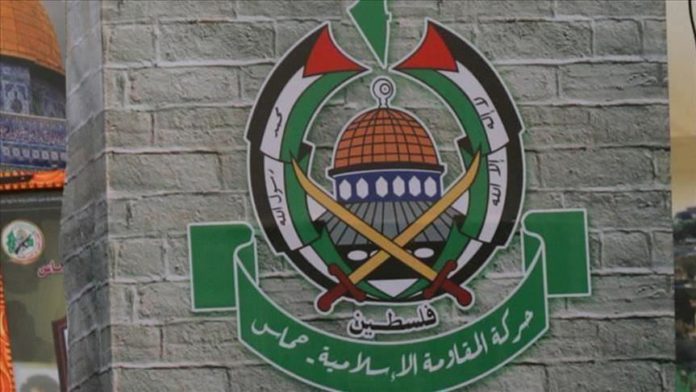 The Ezzeddin al-Qassam Brigades, the armed wing of Hamas group, has said it had retrieved hundreds of shells from two sunken British warships off the Palestinian coast.

A group commander, who uses the alias Abu Mousa, told the Doha-based Al Jazeera television that hundreds of mortar shells were found inside the two ships.

Another Qassam member, who goes by the name Abu Salman, said the shells were tested by the group and they successfully destroyed their targets.

No further details were provided about the date of retrieving the shells.

UK Royal Navy’s HMS M15 warship was sunk off Gaza in 1917 during World War I.

During the TV interview, the Qassam Brigades said they managed to manufacture missiles from explosives left over by Israel during the 2014 war on the Gaza Strip.