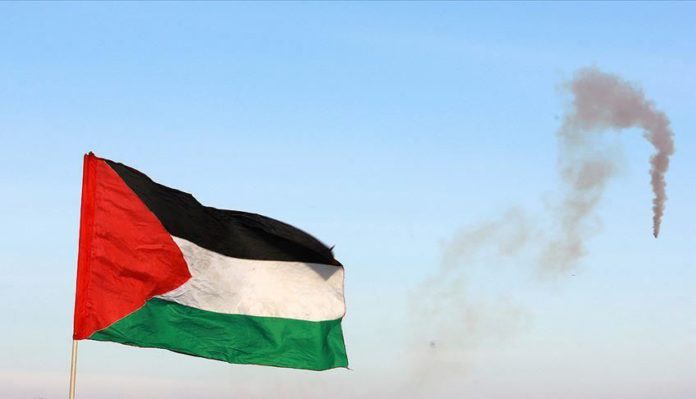 A Qatar-brokered understanding was reached between Israel and Hamas to reduce the escalation of conflict in the blockaded Gaza Strip.

Palestinian group Hamas on Monday said it had reached an understanding to “contain escalation and stop the Zionist aggression” against the Gaza Strip.

This came in a statement issued by the office of the group’s head in the blockaded Gaza Strip, Yahya Sinwar, following Qatar-mediated talks.

“After a round of dialogue and communication, the last of which was carried out by the Qatari representative, Ambassador Mohammed Al-Emadi, an understanding was reached to contain the escalation and stop the Zionist aggression against our people,” said Sinwar.

The statement indicated that “the situation will return to what it was before the escalation,” expressing his “thanks and appreciation for the effort and Qatari support for our people.”

There was no immediate comment from Tel Aviv on the Hamas statement.

However, private Israeli TV network (13) reported: “Tel Aviv and Hamas have reached an understanding that includes stopping the launching of balloons from the Gaza Strip and opening the crossings.”

“The fishing zone in the Gaza Strip will be reopened, as will the Kerem Shalom and Erez crossings.”