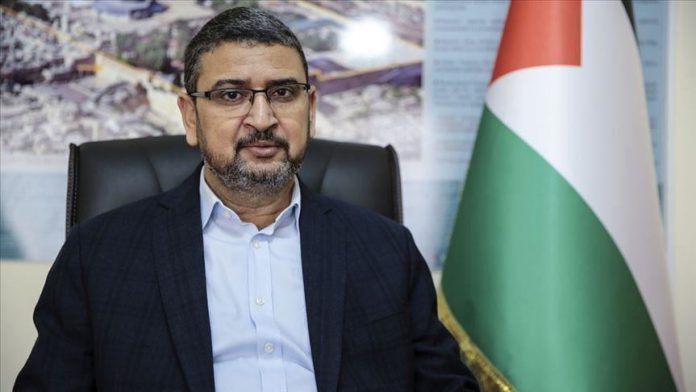 Hamas has decried the terms of the so-called “Deal of the Century” announced by U.S. President Donald Trump on Tuesday.

“This deal doesn’t worth the paper it’s written on and Jerusalem will remain for Palestinians,” Sami Abu Zuhri, spokesman of Hamas, tweeted.

Abu Zuhri’s remarks came as first reaction of the resistance group to the terms of the so-called “Deal of the Century” which Trump have just announced with Israeli Prime Minister Benjamin Netanyahu.

“Under this vision, Jerusalem will remain Israel’s undivided capital. But that’s no big deal, because I’ve already done that for you, right?” Trump said during