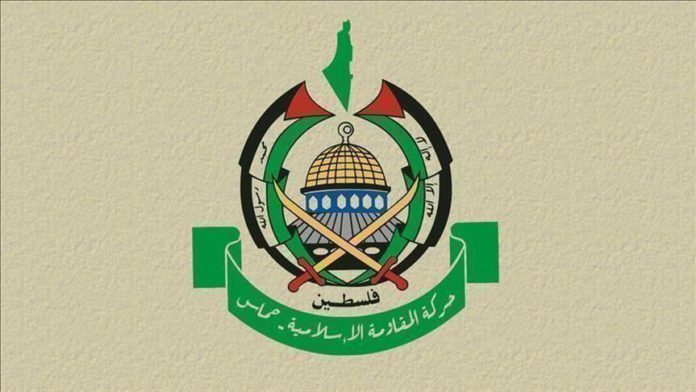 The Palestinian resistance group Hamas said Wednesday that the normalization of ties between Israel and Sudan would not benefit the region.

Hamas spokesman Hazim Qasim said comments by Sudan’s Foreign Ministry spokesman about Sudan’s endeavor to establish formal relations with Israel are in contradiction with the Sudanese people’s stance, which acknowledges Israel as an enemy.

“The normalization way encourages Israel to continue its aggression against the Palestinian people and to increase its crimes,” Qasim told Anadolu Agency.

Calling for the closure of the path to normalization, he said the normalization would benefit the expansionist Zionist project and not the people in the region.

“I cannot deny that there are contacts between Sudan and Israel,” Sudan’s Foreign Ministry spokesman Haydar Badawi Sadig told Reuters on Tuesday.

Praising the normalization deal between the United Arab Emirates (UAE) and Israel, Sadig said “the Emirates’ move is a brave and bold step and contributes to putting the Arab world on the right track to build peace in the region and to build sustainable peace.”

Sudan’s Foreign Ministry later issued a statement saying it had learned of Sadig’s remarks “with astonishment.”

“Israel, Sudan and the region will all benefit from a peace deal and will be able to build a better future together for all nations of the region,” Netanyahu said Tuesday in a statement.

*Writing and contributions by Gozde Bayar

Turkey's Borsa Istanbul up over by 1% at close