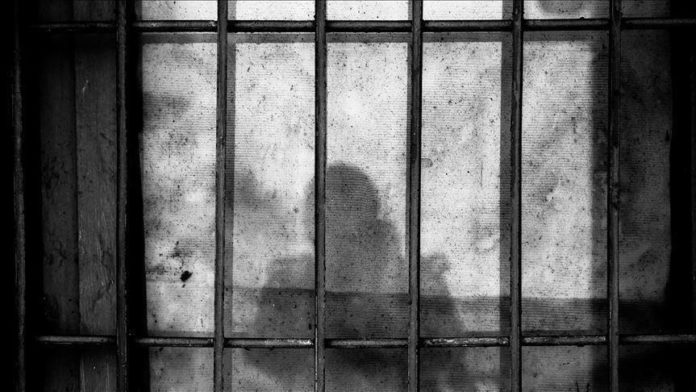 Palestinian resistance group Hamas has blamed Israel for what it considered the “execution” of a Palestinian detainee.

“We hold the [Israeli] occupation responsible for the execution of Abdo Youssef al-Khatib al-Tamimi from Jerusalem,” the group’s spokesman, Muhammad Hamada, said in a statement.

He said al-Khatib died at the Israeli Al-Maskobiya Center in Jerusalem after being severely beaten by Israeli police in his cell.

“The detainee did not suffer from any previous diseases, which refutes the scandalous claim of the occupation that the young man died as a result of a heart attack,” the spokesman said.

On Wednesday, al-Khatib, 43, died during interrogation at the Israeli al-Maskobiya Center in Jerusalem, three days after his arrest on charges of driving a car without a license.

After the incident, the Israeli authorities claimed that al-Khatib died of a heart attack, but his family and Palestinian institutions said the detainee was tortured to death.

Around 4,850 Palestinians are estimated to be held in Israeli prisons, including 41 women, 225 children and 540 administrative detainees, according to Palestinian rights groups.

US: Seattle to dismantle protest zone after violence