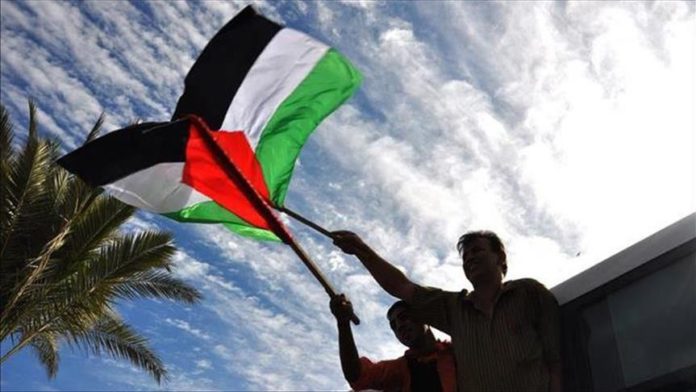 Izzat al-Rashq, the head of the Arab and Islamic Relations Office of Hamas, told Anadolu Agency: “We praise Jordan’s position of rejecting the Israel-led plan of annexing lands from the West Bank and Jordan Valley.”

“This project constitutes an existential threat to the present and future of Palestine and its just cause, and a real danger against brotherly Jordan,” he said.

Al-Rashq described Jordan’s position as “honorable”, saying “[the rejection] is an extension of the historic positions of Jordan on the rights of the legitimate Palestinian people.”

He “condemned attempts of some parties that put pressure on Jordan because of its rejection position,” without naming them.

Al-Rashq called on “Arab and Islamic governments to unite their efforts in rejecting Israel’s plans and their projects on annexation and settlements, and to support the Palestinian cause.”

On Tuesday, Jordanian King Abdullah II warned against Israel’s annexation plan that would “threaten the stability in the Middle East.”

Abdullah II said in a video conference with the US congressmen that any unilateral Israeli step to annex parts of the West Bank are unacceptable and it will destroy prospects of peace in the region.