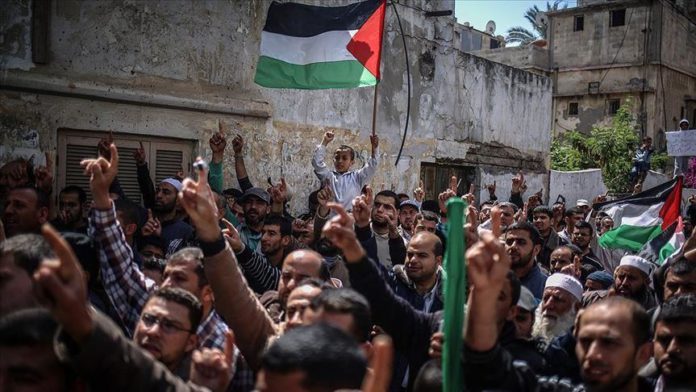 The Fatah movement also said that with the deal, Abu Dhabi is flouting its national, religious, and humanitarian duties toward the Palestinian cause.

Meanwhile, the Popular Resistance Committees (PRC) stressed that the deal shows a vast conspiracy against the Palestinian people.

The Islamic Jihad Movement also decried the new deal, comparing it to a “surrender.”