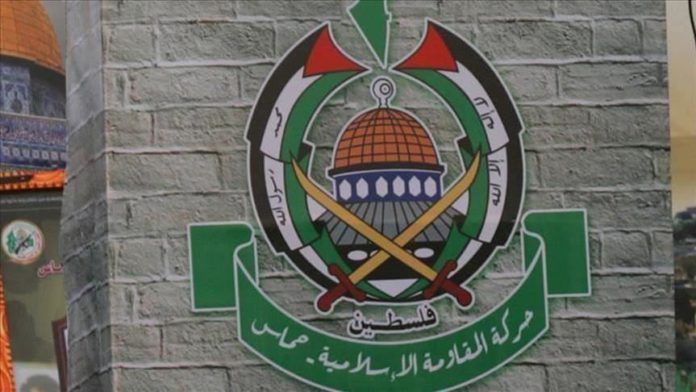 The political chief of Palestinian group Hamas on Friday discussed how to confront the problems facing the Palestinian cause with a delegation from another resistance group.

Ismail Haniyeh met with the Palestine Liberation Front delegation, led by Secretary-General Abu Nidal Ashqar, in the Lebanese capital Beirut, according to a statement by Hamas.

The parties stressed the necessity of developing a common vision to counter the Zionist project which has been receiving unprecedented support from the US, the statement said.

During the meeting, the two sides also condemned the recent normalization of ties with Israel by the United Arab Emirates and Bahrain amid American mediation.

The sides called for resistance against all conspiracies against the Palestinian cause, including the US’ so-called “deal of the century” and Israel’s plan to annex one-third of the lands in the occupied West Bank.

The Palestinian Authority and resistance factions have denounced the agreements, saying they did not serve the Palestinian cause and ignore the rights of Palestinians.

Haniyeh has been in Beirut for more than 15 days to hold talks with Palestinian refugees and Lebanese authorities.

Russia says it has no plans to invade Ukraine, even if...