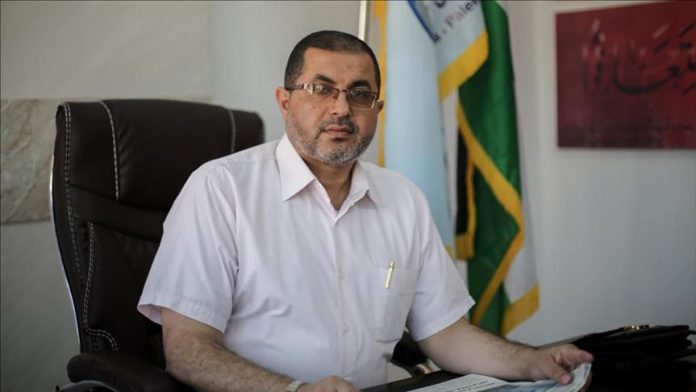 Palestinian group Hamas has denied support for the Labor Party and its leader, Jeremy Corbyn, in this week’s UK general election.

“We don’t interfere in the internal affairs of any other country and we are not part of any internal conflict,” Hamas leading figure Basem Naim told Anadolu Agency on Wednesday.

“We ask the upcoming [British] prime minister to support the rights of the Palestinian people topped by the right to return and independence,” he said.

Israeli media said that a Facebook support page for Corbyn was allegedly run by Hamas.

“We affirm that Hamas does not