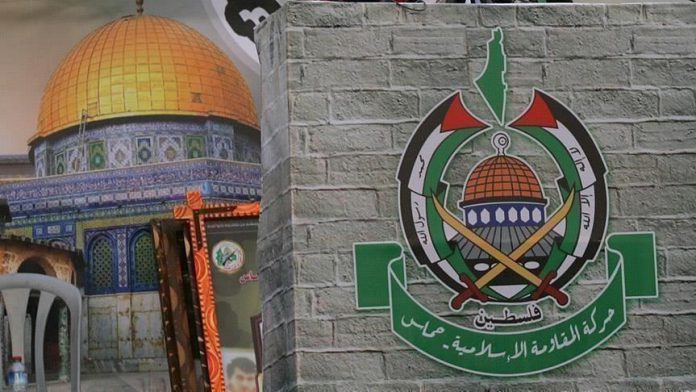 “We confirm that the siege and sanctions are still ongoing and the Zionist enemy [Israel] didn’t abide by the full entitlements of the previous Egypt-brokered negotiations,” Hamas said in a statement.

Hamas called on all sides to “assume their responsibilities to stop the siege and lift the sanctions imposed on Gaza Strip, whether from Israel or the Palestinian Authority.”

On Sunday, Israeli Channel 12 said that progress had been made in the negotiations for a long-term armistice agreement between Israel and Hamas.